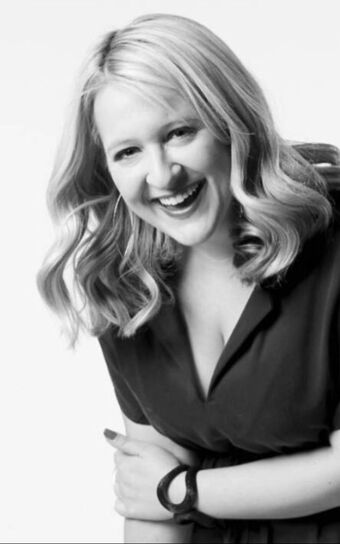 ​Lindsey Ferrentino is a prolific playwright who writes with, according to The New York Times, “a muscular empathy which seeks to enter the minds of people for whom life is often a struggle of heroic proportions”. Whether writing about a female burn survivor or the first leading role for a person with Down Syndrome, Lindsey has been called “a brave playwright of dauntless conviction whose unflinching portraits are hard to come by outside of journalism."

Lindsey’s play The Year To Come will be produced in Fall 2020 at Roundabout Theatre Company.

​Lindsey is also a screenwriter, with various projects in development. Most recently announced, she is adapting the screenplay for the film Not Fade Away, for Annapurna Pictures. David O. Russell and John Krasinski are attached as producers.

​She is currently under commission from Roundabout, The Geffen, Manhattan Theatre Club, and South Coast Rep. She holds a B.F.A. from New York University's Tisch School of the Arts, and has two M.F.A.'s in playwriting from Hunter College and The Yale School of Drama.
﻿
Click here for Wikipedia Page